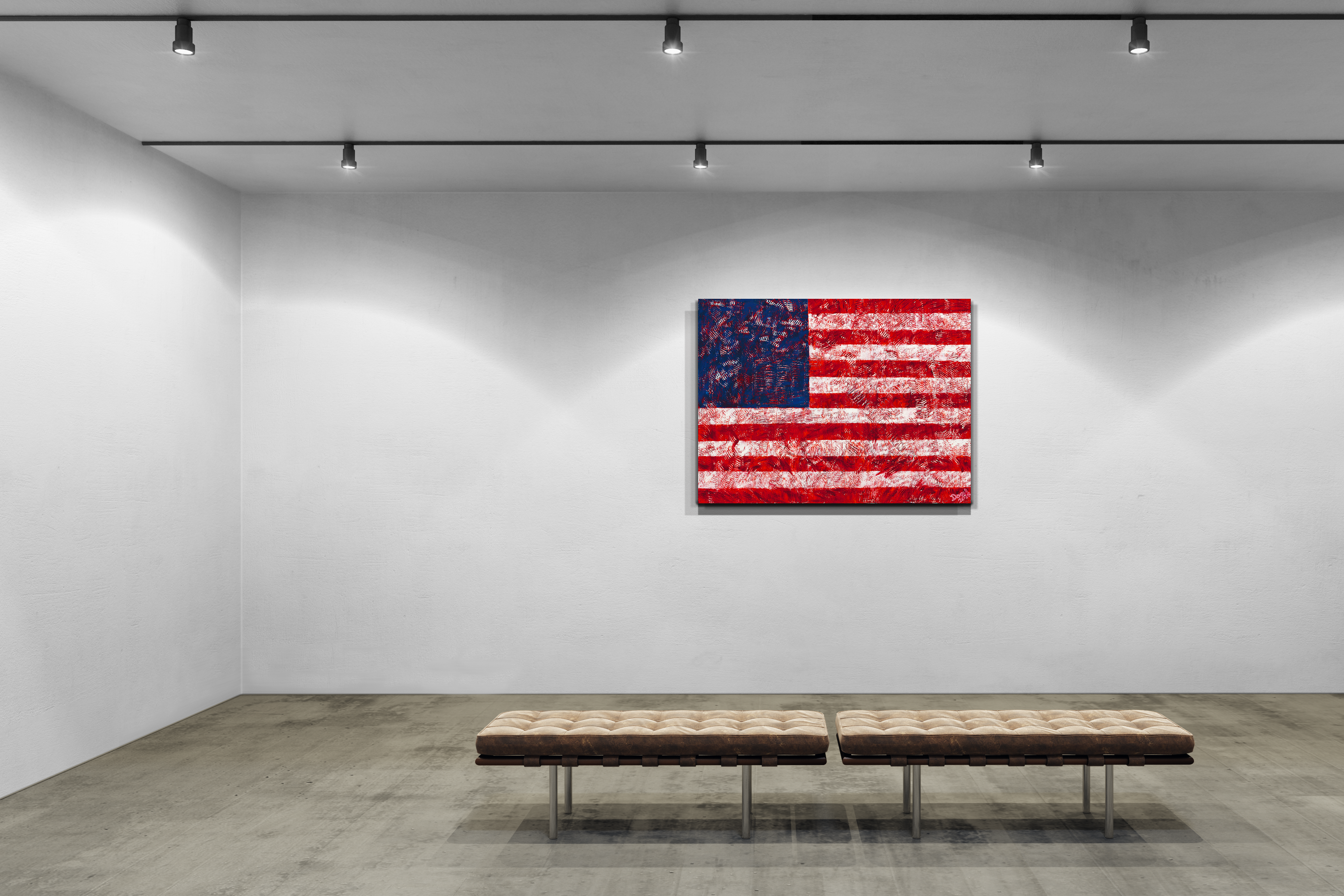 ”I had a very different vision for The Allegiance before I made it.

I was thinking about how we are where we are because of all the decisions we made over time. I was also thinking about how some people who have everything are still unhappy. They made the right decisions that afforded them an excellent lifestyle, lovely family, wealth, freedom…but they are still unhappy. Why? After much pondering, I concluded that if our decisions led us to this moment then our happiness level is the direct result of all the compromises we made along the way. Every time we compromise, large or small, it leaves a mark.

Perhaps that unhappy person – who has everything – wanted to be a musician, but on advice by well-meaning parents became a CPA. After all, chances of succeeding in music business are slim to none, and the only certainty in life is death and taxes, so being a CPA worked out well for him. There is nothing wrong with being a CPA. It’s just not what his soul wanted. It left a mark.

That’s what I wanted to paint—a compromise of our values, authenticity, who we are…The initial title for the piece was “The Compromise.”

So I painted that – my interpretation of what it feels like for you to be compromised on the inside. For each new compromise, there is a fresh wound and scars left from long ago. There was an X to mark the spot where we wanted to be and a box that we paint ourselves into instead. 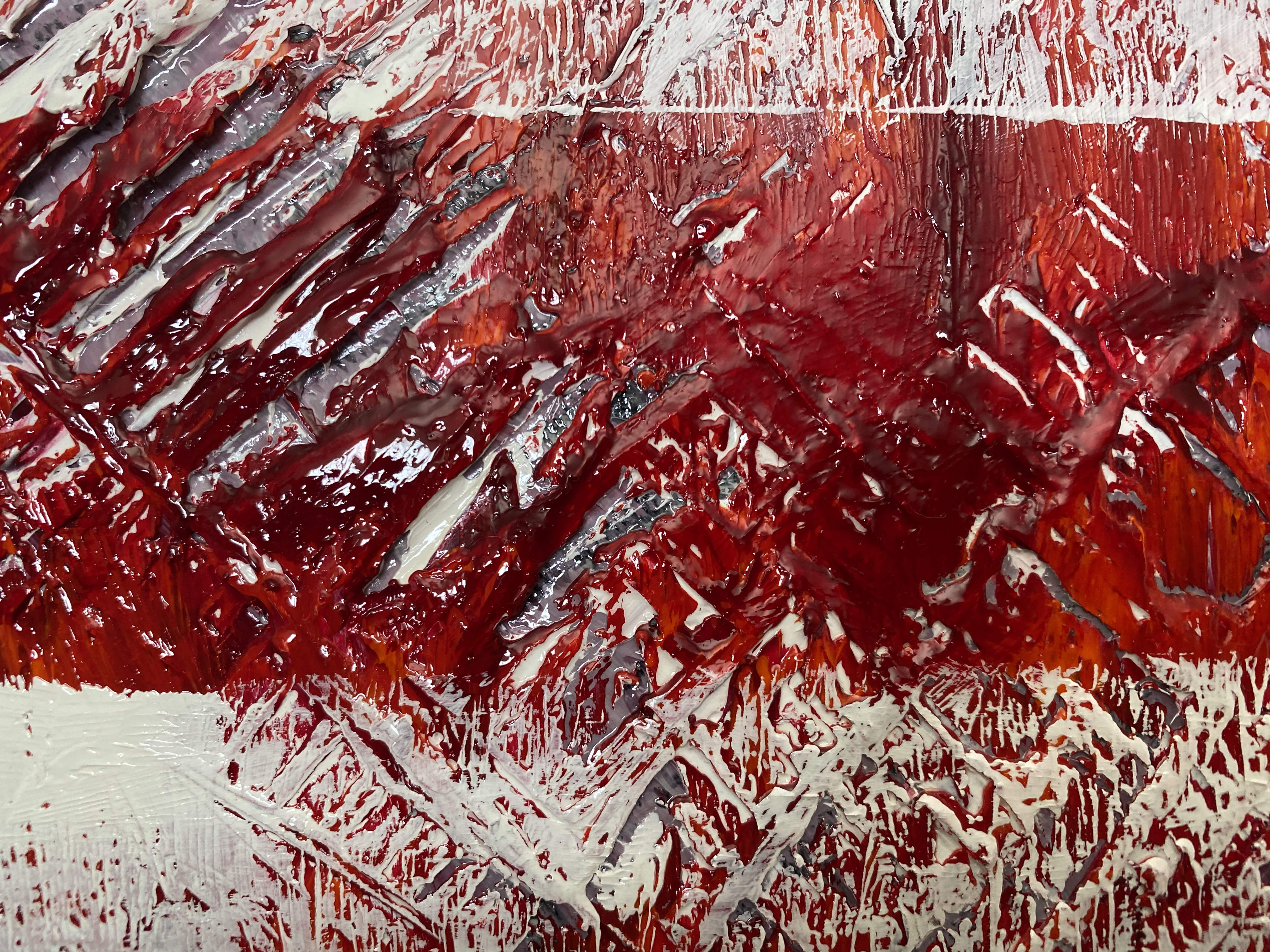 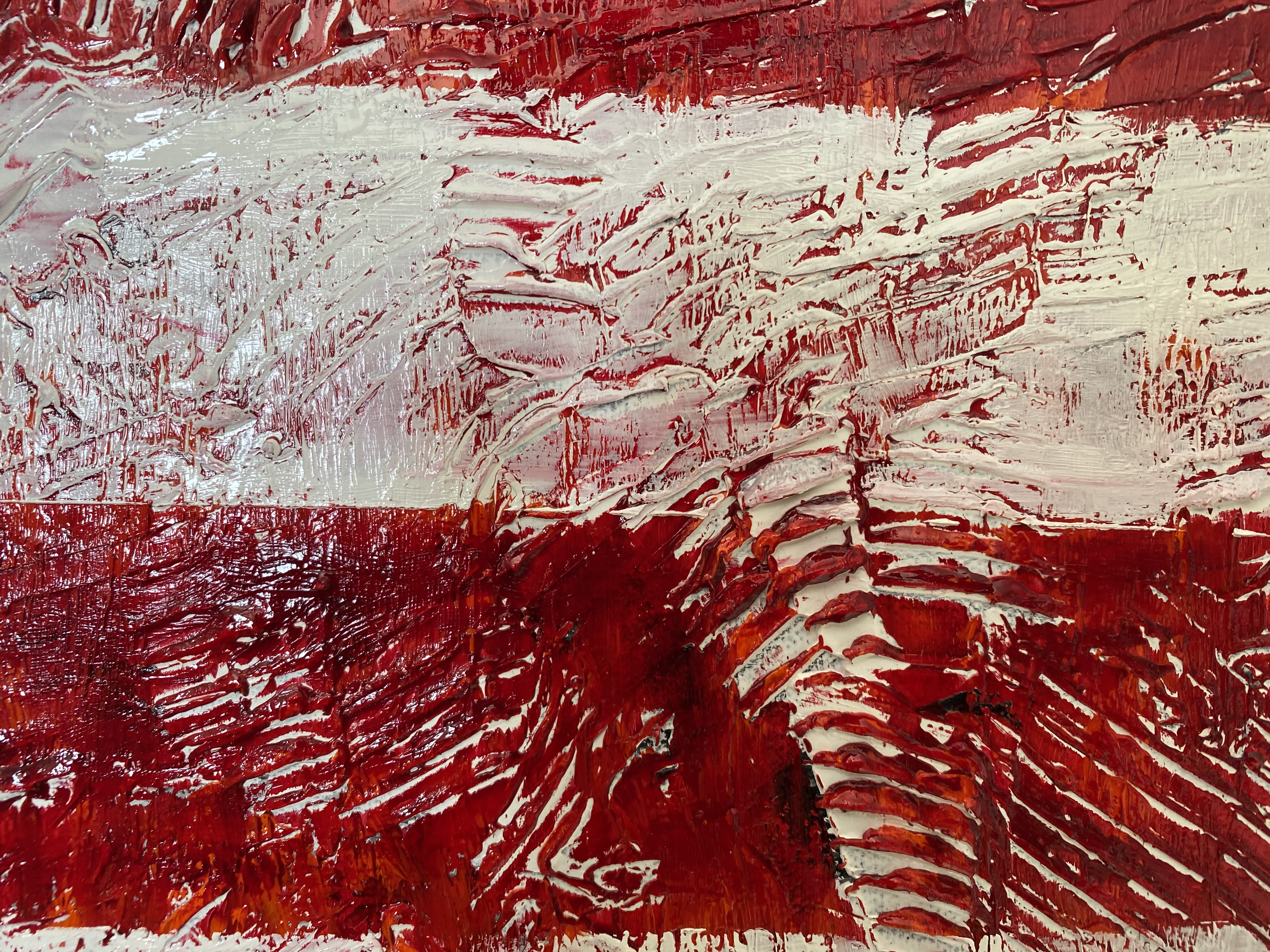 The painting was like a sculpture with a deep texture of each cut bleeding crimson red. It was disturbing to look at, to say the least, but that was the point. In my imagination of a gallery installation, I made it drip (fake) blood onto the floor all the way to the gallery’s door and have people follow it from the entrance to the painting, like discovering a crime scene. IMHO, it is a crime not to follow your heart or not to be true to yourself.

After that, when I looked at my painting, all I could see was America, bleeding. Her values of freedom and justice for all have been compromised.

I painted the Flag over the compromise, because when there is an injustice, systematic racism, discrimination, kids in cages, inequality, etc…it leaves a mark and a scar on our country’s soul.

Some criticized me: “Why are you painting a flag? This country sucks. I hate it here.” I was offended. We got into it.

Why am I painting the Flag? 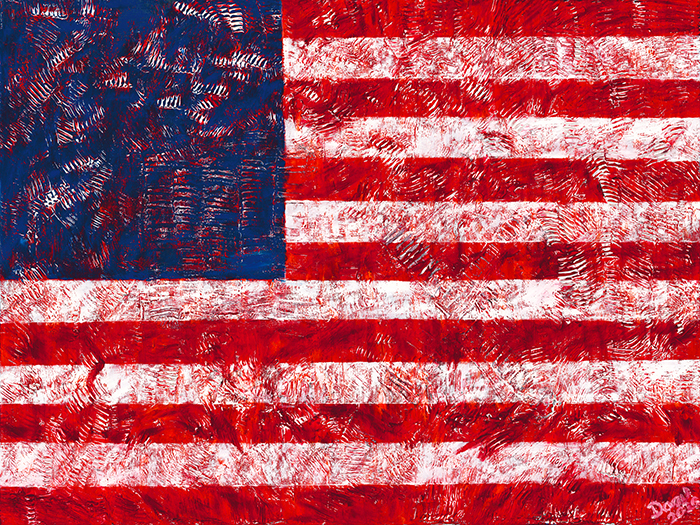 I was born and grew up in a dictatorship. I was born where the east meets the west. My birth city was battled over in 115 wars and razed to the ground 44 times in its history. Safe to say that every single generation experienced war first hand.

I’ve witnessed the government used tear gas, rubber bullets, and roll tanks on the city streets against its people, and I can tell you, there is nothing worse than seeing indents in the asphalt left by tanks sent for you by your own military.

The most prolonged period of peace was between the end of WWII and the civil war in the early ’90s — about 46 years. I was lucky to move to America to go to film school two months into the civil war that devastated the whole region for years to come.

As my birth country kept disintegrating in the civil war, I held passports for countries that no longer existed. At my oath ceremony to become a US citizen, I arrived 3 hours early and wore red, white, and blue. I’m an American by choice.

My critics, who hate it here and thumb their nose at the Flag I painted, take America for granted. They don’t realize how good they have it and how fragile democracy is.

And, it’s not the Flag. The Flag is just a piece of cloth. It’s the allegiance to the values that America stands for that matter, and that’s why I called it The Allegiance.

You can still see the box and the X, symbolizing where we are and where we want to be — we have to find the way from one to the other.

It is up to us who are here to make it a more perfect Union, as difficult as it may be.

I pledge allegiance to the Flag of the United States of America and to the Republic for which it stands, one Nation under God, indivisible, with liberty and justice for all.

Operative words being: one nation, indivisible, with liberty and justice for all. Not some. All. And not only when times are good but always.

LISTEN TO I PAINT IDEAS™ PODCAST 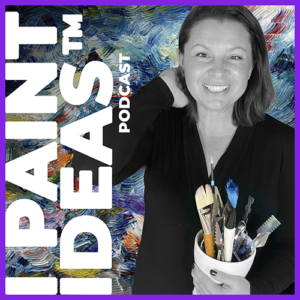 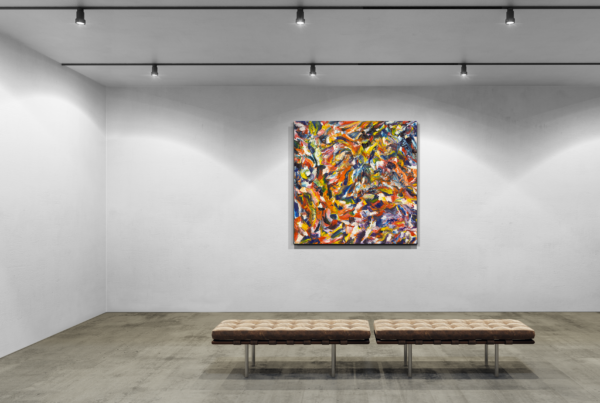 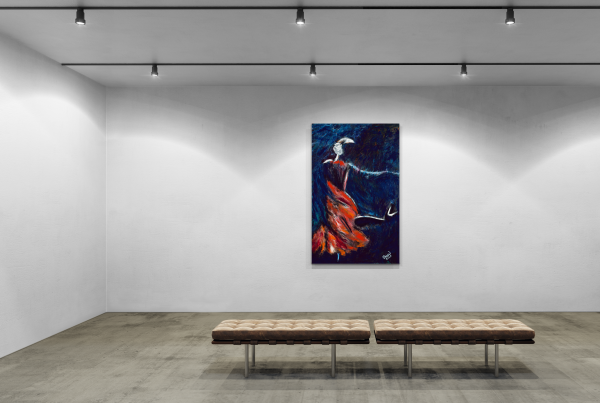 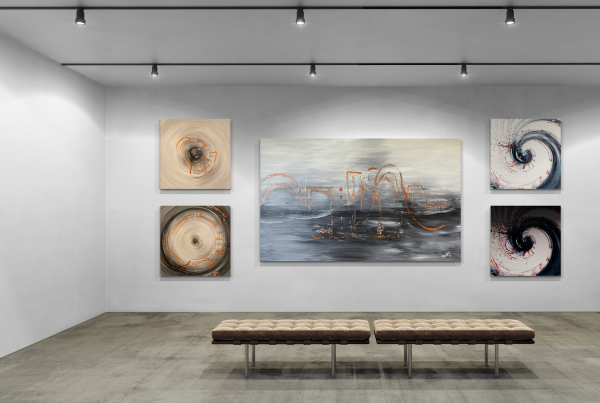 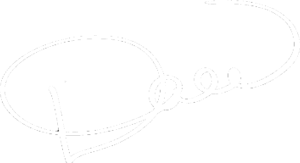